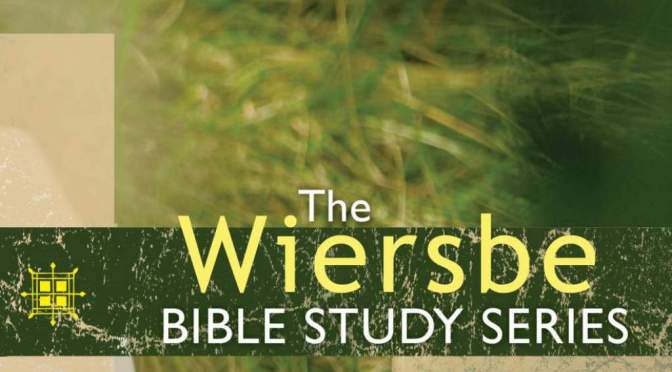 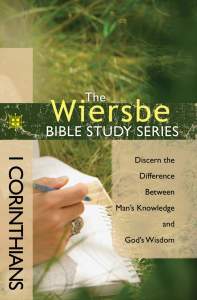 In first-century Greece, a fledgling church was struggling to live out their new faith in a corrupt culture. The congregation at Corinth was mired in contradiction, heralding the power of spiritual gifts and knowledge, yet foolishly engaging in sinful behavior. This troubled church inspired the apostle Paul to write one of his most extraordinary letters.The Wiersbe Bible Study Series explores timeless wisdom found in God’s Word. Based on Dr. Warren W. Wiersbe’s popular “BE” series of commentaries, each study provides topical, relevant insights from selected books of the Bible. Designed for small groups or individuals, this eight-week study explores Paul’s call for wisdom in the life of the believer, a truth that remains as relevant as ever.

Dr. Warren W. Wiersbe is an internationally known Bible teacher and the former pastor of The Moody Church in Chicago. For ten years he was associated with the Back to the Bible radio broadcast, first as Bible teacher and then as general director. Dr. Wiersbe has written more than 160 books, including the popular “BE” series of Bible commentaries, which has sold more than four million copies. He and his wife, Betty, live in Lincoln, Nebraska. 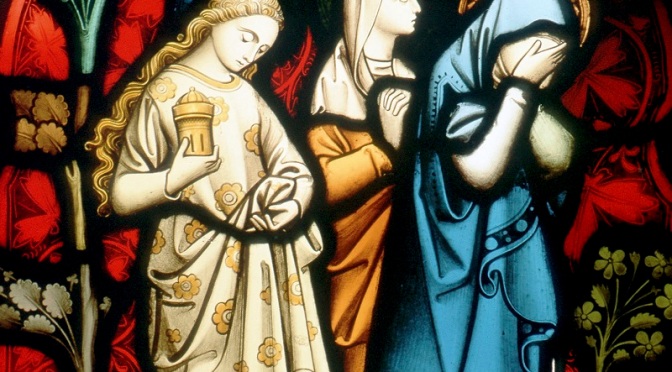 Today’s excerpt is related to the resurrection of Jesus. When you refute the resurrection of Jesus Christ, you also have a burden to explain why the disciples who were hiding with fear for their own lives when Jesus was crucified were changed dramatically all of sudden. What made them to come forward with boldness and proclaim that the crucified Jesus had risen from the dead? Why were they ready to suffer and die for their faith? Read this excerpt: END_OF_DOCUMENT_TOKEN_TO_BE_REPLACED 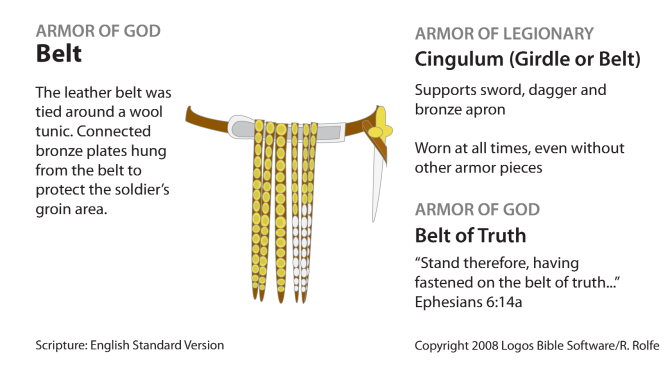 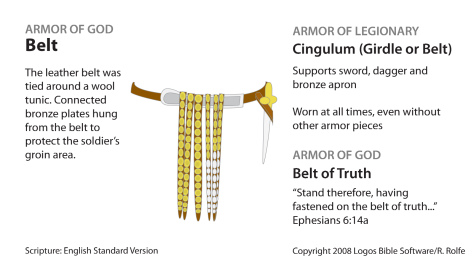 In his Epistle to the church in Ephesus, Apostle Paul exhorts the church to be fully armored with spiritual weapons to fight spiritual battle with satan everyday (Ephesians 6:10-20). Belt is one of the armors believers are must to have. The belt of Truth must be girded around the waist because a soldier cannot secure his sword without a belt. There will be no place to put his sword around his waist (6:14a). In the Roman world, even when a soldier is not carrying all other weapons, he must be girded with his belt readily. So do believers have to have this belt of Truth in all circumstances. 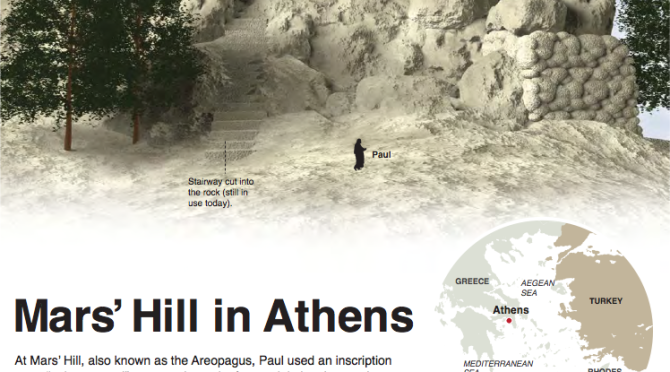 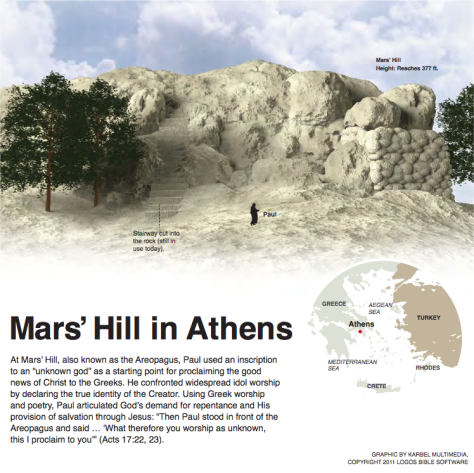 At Mars’ Hill, also known as the Areopagus, Paul used an inscription to an “unknown god” as a starting point for proclaiming the good news of Christ to the Greek. He confronted widespread idol worship by declaring the true identity of the Creator. Using Greek worship and poetry, Paul articulated God’s demand for repentance and His provision of salvation through Jesus: “Then Paul stood in front of the Areopagus and said… ‘What therefore you worship as unknown, this I proclaim to you'” (Acts 17:22, 23).[1]