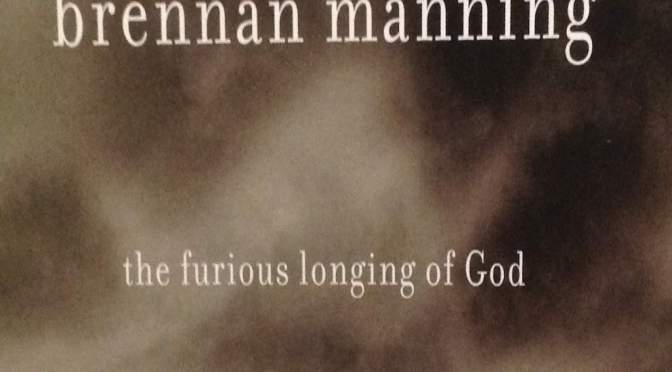 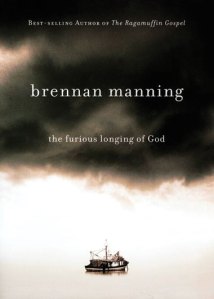 Imagine a stormy day at sea, your ship yielding to a relentless wind, pummeled by crashing waves, subject to the awesome force of nature. A force that is both fierce and majestic. A power that is nothing short of furious.

Such is God’s intense, consuming love for His children. It’s a love that knows no limits, and no boundaries. A love that will go to any lengths, and take any risks, to pursue us.

Renowned author and ragamuffin Brennan Manning presents a love story for the brokenhearted. For those who are burdened by heavy religion. For those who feel they can never measure up. It is a provocative and poignant look at the radical, no-holds-barred love of our Heavenly Father. It is a message that will forever change how you view God.

Brennan Manning (1935-2013) spent much of his life helping others experience the reality of God’s love and grace. It’s at the heart of everything he’s written and done. As a recovering alcoholic and former Franciscan priest, his spiritual journey took him down a variety of paths. He taught seminarians, spoke to packed arenas, lived in a cave in Spain where he labored with the poor, and ministered to shrimpers in Alabama. Brennan is best known as the author of the contemporary classics The Ragamuffin Gospel, Abba’s Child, Ruthless Trust, and The Importance of Being Foolish.