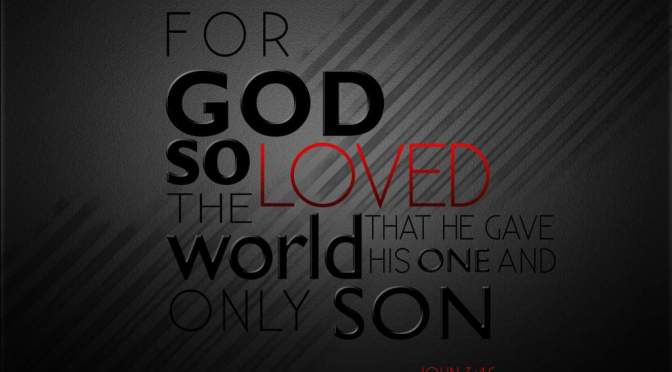 General Revelation: Term used for the knowledge about God that he makes possible through the natural world, including general religious experiences of awe and dependence. Defenders of general revelation have usually claimed that it is sufficient only to give us knowledge of the existence of a powerful Creator, though some have argued that the goodness of God can also be seen in the natural order. General revelation is distinguished from the *special revelation God has provided on particular occasions in history through prophets, apostles and supremely (for Christians) Jesus of Nazareth. Special revelation provides more concrete knowledge of the character and actions of God in relation to his creation. See also revelation.