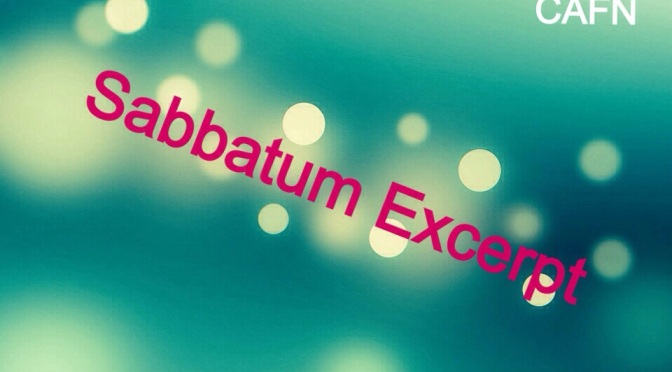 In Genesis 3 we hear the insolent suggestion by Satan that God has no right to make statements about truth or morality: “Has God indeed said?” The sequel to this question shows that its goal was to undermine the confidence of the first human pair that anything certain could be known about God or His word. For that matter the entire universe could be a projection of one’s own state of mind – a universe as he or she wanted it to be! And this was precisely the option Adam and Eve chose: “You will be like God.” Man would henceforth “create” his own reality according to his own desire and conception. So Adam and Eve were the first self-declared humanists. The self-existent God would no longer be permitted to interfere in the affairs of a secular man. Consequently, god-less man has been miserable in the real world that was designed by its Creator for a society that loved God and kept His commandments.