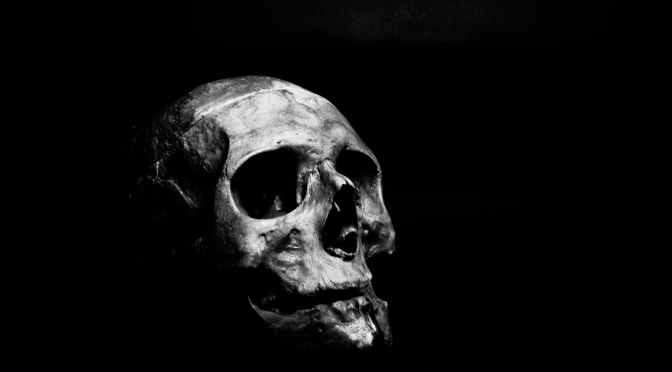 As the world is progressing in this millennium, the words of German Philosopher Friedrich Nietzsche – “God is dead” – are still echoing louder than ever before in the history of our time. This statement has been notably his widely known and esteemed remark on religions, especially organized and rational religion such as Christianity. His blatant pronouncement of the death of God necessarily does not reflect a literal sense of God as a living being once lived and died; however, he meant Christian God to be dead. When God is dead, all the universal ethical moral values of human life and the objective truth of the universe also follow suit which leaves a man to replace God to become a god himself.

In my paper, I am going to argue how the pronouncement of the death of God leads us to Nietzsche’s philosophical perspectivism. What many people have understood Nietzsche’s proclamation is not based on his philosophical investigation. Rather he was merely positing the cultural fact of his time. The assertion came out from the cultural perspective in the great wake of the decline of Western Civilization, so it “must be understood from the viewpoint of his own life and that of the culture at large”.[1] Nevertheless, the statement has an immense impact on the human mind and society and hence has already done enormous damage to the religious conviction of people. So, its influence and impact cannot be simply overlooked whatsoever.

In the meantime, the classical Greek culture and secularization were also dominantly saturating the entire horizon of European Christian society. They were going through a deep spiritual crisis.[2] The essence of the remark, however, has invoked the moral framework of the universe while “killing God”. In the metaphysical sense, the result of this remark cancels the normative description of absolute values and morality intrinsically which is transcendental and also governs the humankind. He challenges Christianity through his derogative observational statement, stating that Christian ideas are far from reality.[3] This marks the end of Metaphysics as the discipline of philosophy in the modern era.

If, as Nietzsche says that “God is dead,” the objective truth and essential values also cease to exist. For Nietzsche, man is liberated from normative constituents, including morality, of religion when God dies. In his words, “Life terminates where the “Kingdom of God” begins.”[4] God has to die if human life with any higher potential has to begin. “The drive for individuality and freedom motivates the “death of God.”[5] It seems that Nietzsche is making all these decisions based on his motivational instinct.